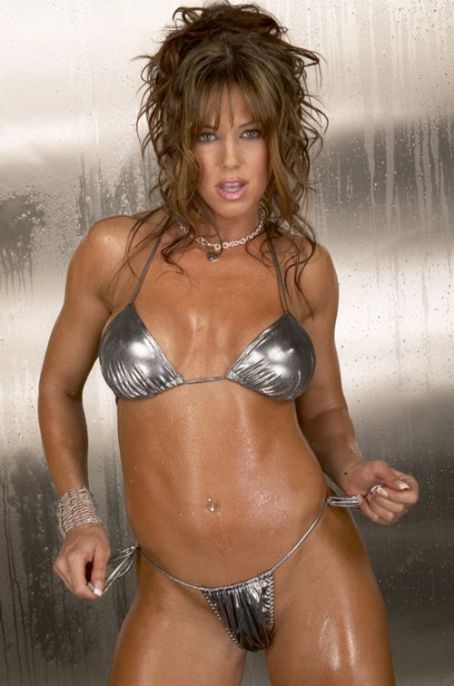 Most people think that Racquel was a nude model first and then got into movies eventually but Racquel’s first movie was actually made in 1988 and her first magazine appearance wasn’t until the next year.  For more than a decade Racquel lived a double life as a model and adult actress.  Most of her earlier model jobs would be under her real name “Kelly Jackson” and her movie performances would be billed under “Racquel Darrian” or some variation thereof.  Her lists of alias’s include Kelly Jackson (her real name), Racquel Darrian, Racquel Devon, Racquel Davon, Racquel Damian, Racquel Damien, Racquel Derrian, and Racquel Corben.

Racquel Darrian’s massive success was quite a testament to her beauty and volcanic on-screen sexuality. Racquel has spent most of her career as a Vivid girl, starring in only big-budget, top-notch productions.  But what most people don’t realize is that Racquel has done just as many movies for other companies over the years than she has for Vivid.  If you add them all up, her random appearances in other titles equal those from her Vivid career.

Racquel Darrian and Derrick Lane make their home in the city of sin itself …. Las Vegas, Nevada where locals commonly report running into her at the grocery store or at the gym.  Racquel is reported to work out several times a week.  Racquel has made health and fitness a top priority in her life which is why repeated rumors of her heavy drug usage /coke habit seem unlikely.

As one of the most alluring women in the world, her popularity is no accident. Racquel works out constantly to keep her body in top shape which enhances her on-screen performances … as Racquel always gives us scorchingly, sexy, trysts full of bouncing, and panting gymnastics.

Racquel lost her contract with Vivid a few years ago; rumor was drug abuse but that has never been confirmed. All we know is Vivid dropped Racquel right in the middle of making a movie and will make no further comment about it.  In fact, Vivid not only stopped production of the movie after getting rid of Racquel, but they also ditched all footage and said the movie would never see the light of day despite spending an untold amount of money on the movie.  Some people have said that the title was almost completed.  What was the real story behind it?  Nobody really knows except maybe Racquel and the execs at Vivid.

Nowadays Racquel has just been enjoying what she calls a normal life with her husband and her daughter who was born in June of 1997. 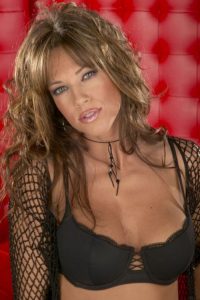 Although Racquel is no longer making adult movies, that doesn’t mean she is gone for good.  Through her many years in the business, she has given us some wonderful scenes that will no doubt appear in compilation titles for years to come.  Will Racquel ever make a return to adult movies?  Probably not. She’s been gone for a long time. But that doesn’t mean we can’t still enjoy watching all of her wonderful movies in dreaming about her.  🙂