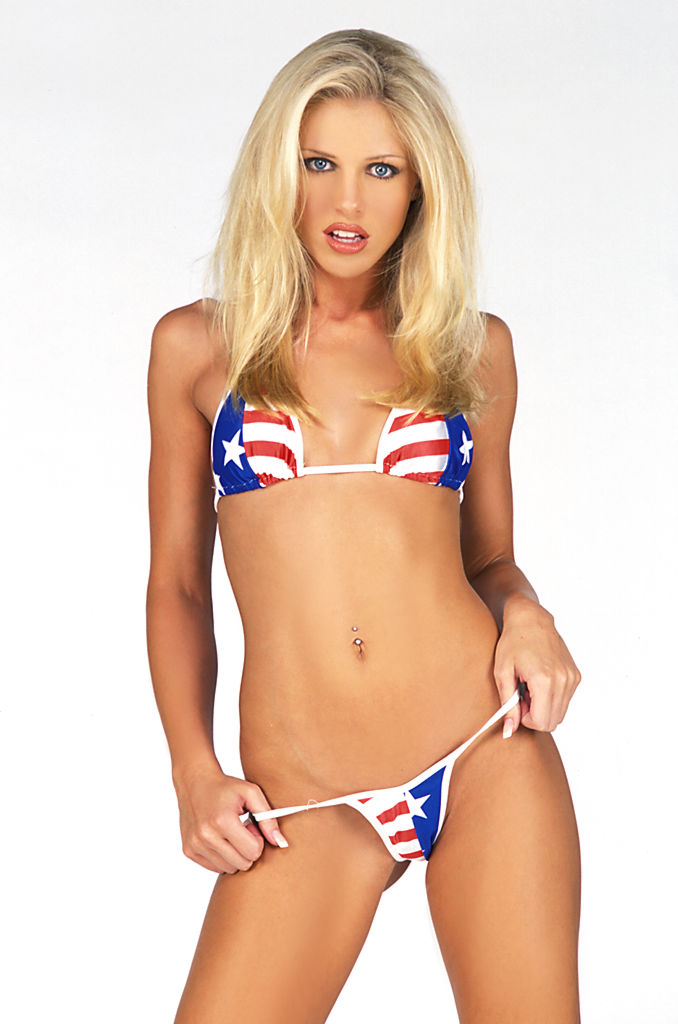 Dayton and Tawny became friends and Dayton Rains told her about the ins and outs of the adult business. Dayton was a Vivid girl during this time so Tawny Roberts went to try and get a contract with Vivid herself, unfortunately, Vivid was going through some changes during this time so they really weren’t signing any new girls. This was the time when Vivid signed a big distribution deal with Larry Flint / Hustler. 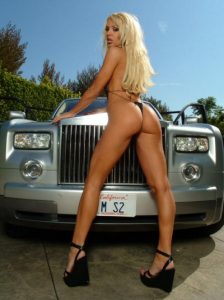 Tawny Roberts however didn’t let that discourage her. Instead, she went out and found work on her own. After making some low budget movies for Metro and doing some modeling for adult magazines trying to make a name for herself, she called up Jill Kelly which she met one night while out partying with friends. Jill offered her some work in a few of her titles and on the side Tawny did some movies for other low-medium budget companies like Odyssey, Evil Angel, and Digital Sin.

In about 2002 Tawny got her lucky break and got her first contract with a fairly decent company – VCA. Tawny’s contract with VCA lasted about a year and as she looked back over the past few years she knew she wasn’t going to get anywhere unless she could get on with the marketing powerhouse, Vivid who has over the last 20 years made more girls famous than all other companies combined. Although Tawny’s contract with VCA was for two years, they agreed to let her out of her contract.

Tawny Roberts went back to Vivid and showed them that she was worth their time and they agreed! Vivid signed Tawny Roberts for a two-year contract which includes six movies a year. Tawny’s first few movies with Vivid won her critical acclaim.

In addition to starring in several adult films, Tawny has been featured in FHM, Playboy, and Revolver magazines and has an uncredited role in the 2003 feature film, Shade, starring Sylvester Stallone and Jamie Foxx, as a dancer in the club. Sure it wasn’t a big role, but hey she got a part in a real mainstream movie! In 2003 she also did an episode of The Man Show and that same year she was hired to do an episode of what she thought was called Lap of Luxury but turned out to be The Joe Schmo Show. A reality series not unlike the bachelor. She played the role of a high priced hooker.

Tawny says that her hobbies are Snowboarding, traveling, wakeboarding, and running. She’s been active all her life. In high school, she played basketball, volleyball, and golf. After high school, she went back to Utah for college where she studied Retail management which is what brought her to California. After graduation from their 2-year program, Tawny moved to LA to work in a department store in their management training program. It was during this time that she met fellow porn star Dayton Rains and learned about the adult business. She soon quit her job at the department store and never looked back.